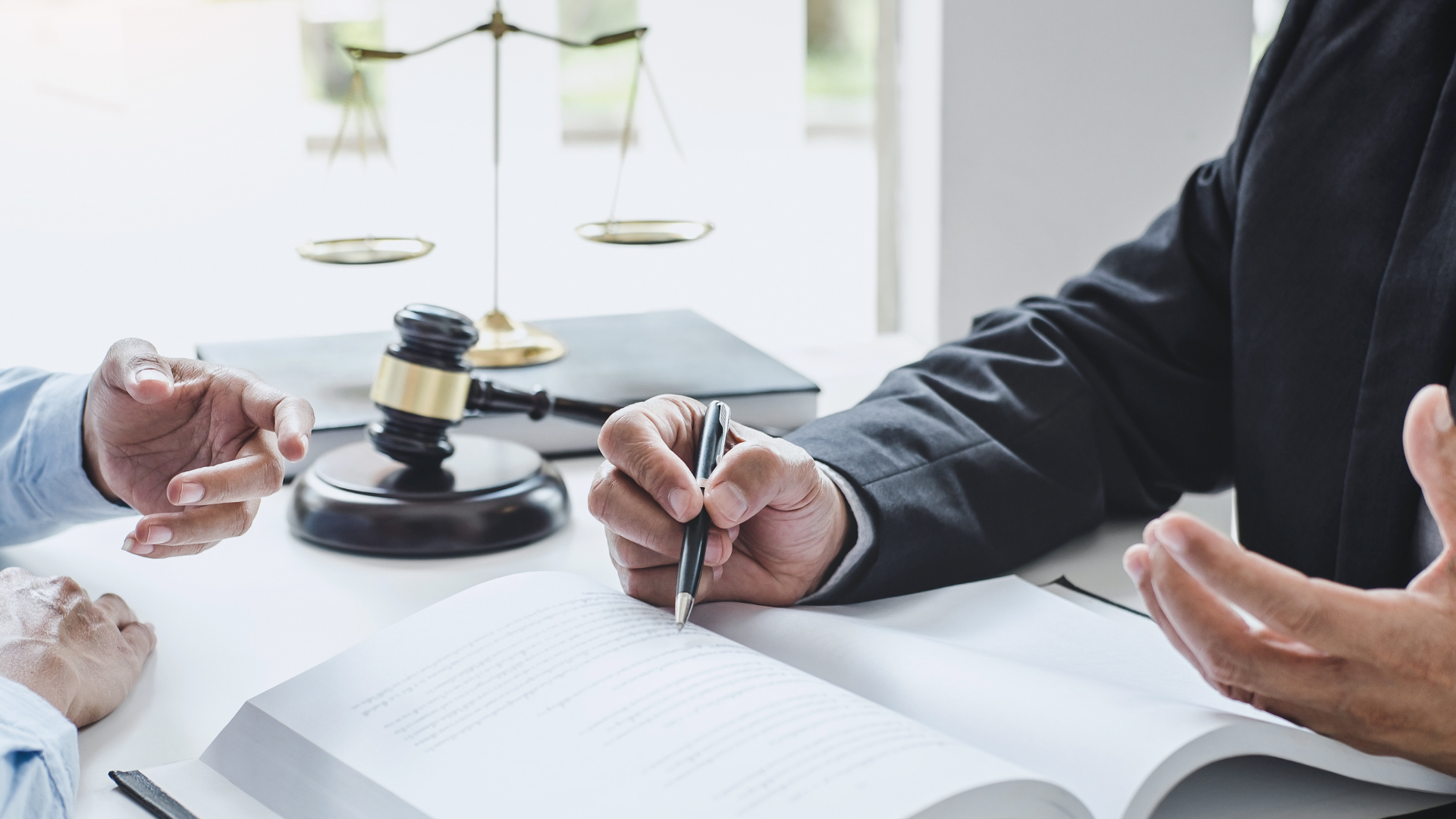 Our business litigation practice group has been closely watching a U.S. Supreme Court case on the scope of the attorney-client privilege. The U.S. Supreme Court examined the scope of the privilege earlier this week. Debate on the issue stems from an attempt to balance the need to encourage open and honest communication between attorneys and their clients while also preventing standard business communications from being protected under the privilege.

In In re Grand Jury, Case No. 21-1397, the Supreme Court will decide whether a communication providing both legal and non-legal advice is protected by the attorney-client privilege where obtaining legal advice is a significant purpose of the communication, but not its primary purpose. The Court’s decision will have significant consequences for in-house counsel and attorneys who advise their clients on complex issues involving both legal and practical or business considerations.

In In re Grand Jury, a grand jury sought communications between a Bitcoin promoter who expatriated from the United States and the law firm that provided him tax advice and helped prepare his tax returns. The firm refused to produce documents relating to its advice, citing attorney-client privilege. The government moved to compel production of the communications, andthe firm was ultimately held in contempt for failure to produce the documents. The Ninth Circuit Court of Appeals upheld the lower court’s decision, holding that the firm must produce all documents that contained both legal advice and ordinary tax advice unless the legal advice was the document’s “primary purpose.”

In its appeal to the Supreme Court, counsel for the law firm argued that courts should apply the attorney-client privilege to a dual-purpose communication if one of its significant purposes relates to legal advice. Counsel noted that legal and practical considerations are inextricably intertwined in today’s society, making it increasingly difficult to separate legal and business advice. Conversely, the government asserted that the attorney-client privilege should not shield a multipurpose communication whose primary purpose is non-legal.

If the primary purpose standard is adopted by the Supreme Court, it will have significant ramifications for in-house counsel. Counsel will be required to disclose and produce communications containing both legal and practical considerations in discovery if a lower court determines the documents have a primary non-legal purpose.

Once the Supreme Court issues its decision in In re Grand Jury, Rembolt Ludtke attorneys will provide you with additional information. Please reach out if you would like guidance on how to ensure your communications are protected under the attorney-client privilege.

More information can be found at www.remboltlawfirm.com. This article is provided for general information purposes only and should not be construed as legal advice. Those requiring legal advice are encouraged to consult with their attorney.