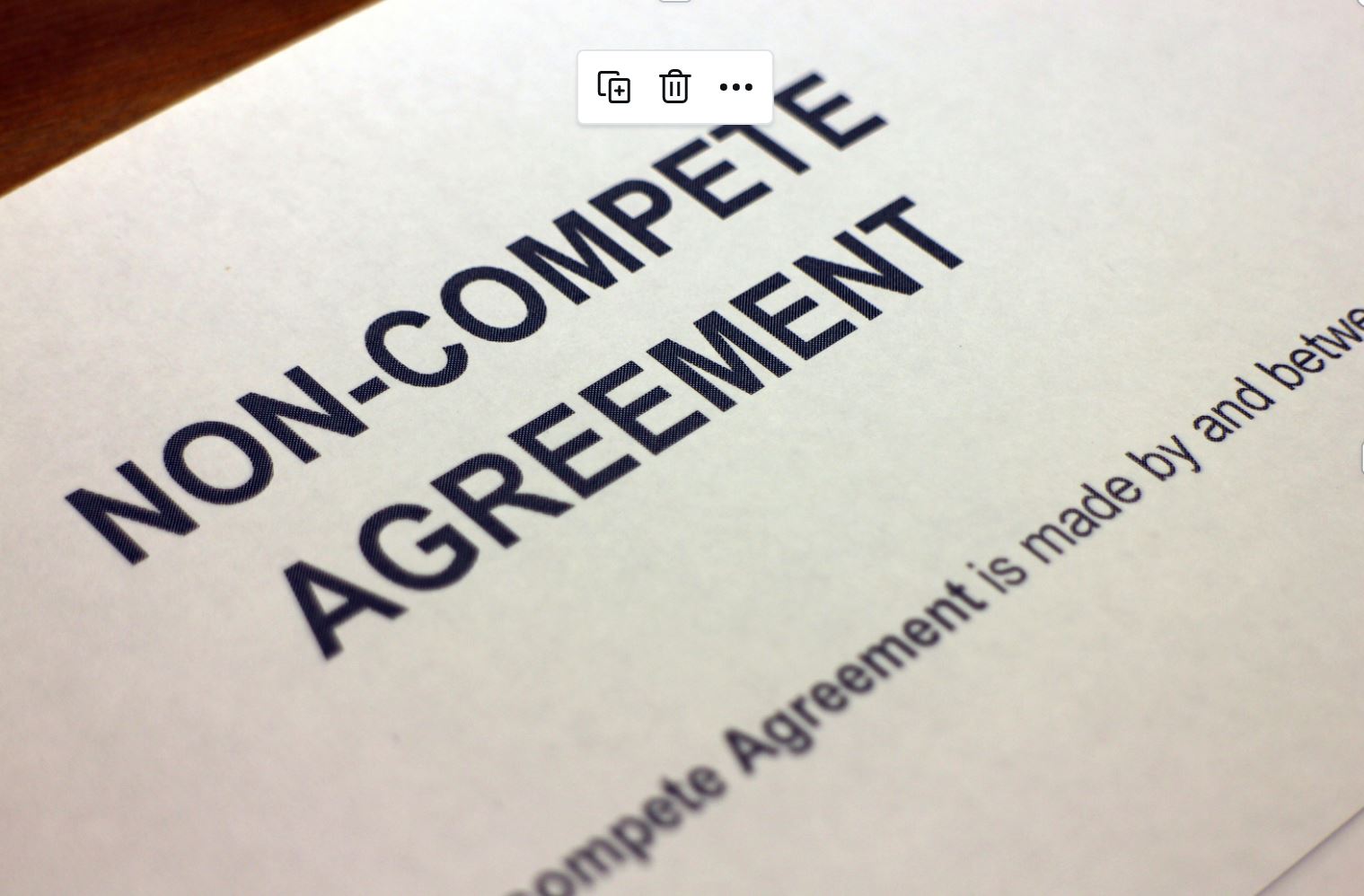 In an anticipated move, the Federal Trade Commission (“FTC”) proposed on January 5, 2023, a rule that would render nearly all non-competition agreements an unfair method of competition, and thus violate Section 5 of the Federal Trade Commission Act. The proposed rule follows President Biden’s Executive Order on July 9, 2021, encouraging the FTC to restrict the use of non-competition agreements and promote competition in the American economy.

If passed, the proposed rule would not affect otherwise enforceable non-disclosure or customer non-solicitation agreements. However, the FTC has warned that other restrictive covenants could be subject to the rule if they are so restrictive as to functionally serve as non-competition agreements. The proposed rule also would not impact non-competition agreements in the sale of a business between “substantial owners,” defined as an individual holding at least 25% ownership interest in the business entity.

The public has until March 10, 2023, to comment on the proposed rule. Particularly, the FTC seeks public comment regarding: whether franchisees should be covered; whether senior executives should be exempted; and whether low-wage and high-wage workers should be treated differently. It will be many months before a final rule will go into effect, and it is surely to be subject to legal challenges. For the time being, employers may want to remind employees restrictive covenants narrowly tailored in compliance with state and federal laws are still in effect.

This article is provided for general information purposes only and should not be construed as legal advice. Those requiring legal advice are encouraged to consult with their attorney.